Get fresh music recommendations delivered to your inbox every Friday.
We've updated our Terms of Use. You can review the changes here.

from First Day Of Death by THE THICK OF IT 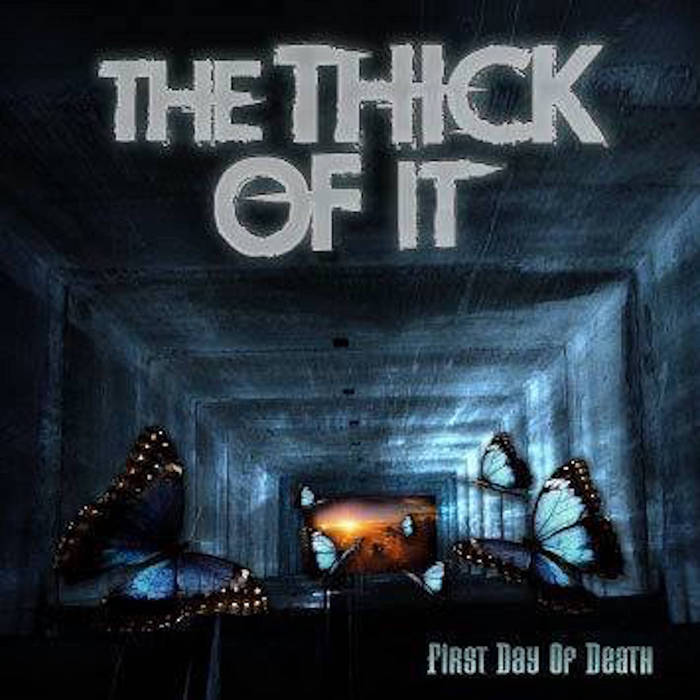 The nights we stayed awake
the times you pushed all the hate
the wife, the kids, the life
took one look, stepped away
and you just kept running.

I tried to reach inside
how many faces can you hide
the wife, the kids, the lies
took one look, stepped away
and you just kept running

THE THICK OF IT Vancouver, British Columbia

In March of 2017 producer and engineer Kris Siegers went into the studio with THE THICK OF IT to record 5 new songs. The band slowly released the songs one at a time bringing us to the final of 5 tracks titled "Tied Secrets"
On 1/24/20 they decided to release their 2010 Album titled "First Day Of Death" on Bandcamp. On 06/26/21 they released the 2013 recording of "Promise"
- More to come! ... more

THE THICK OF IT recommends:

Bandcamp Daily  your guide to the world of Bandcamp